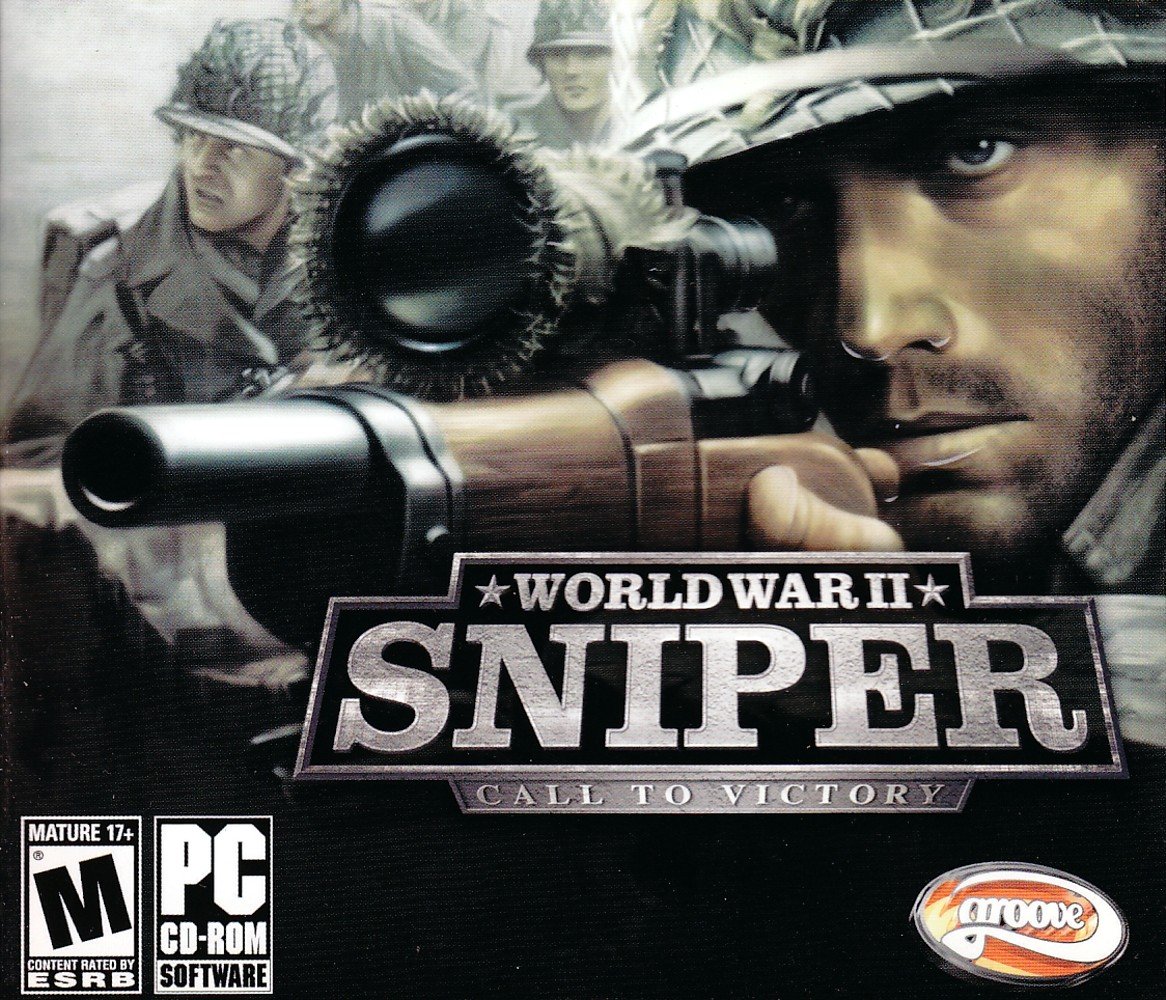 Jarhead Games has developed the World War II: Sniper- Call To Victory. It will put the sniper training to test in a mission that needs you to fight from a distance & hide in the shadows of the European battlefield. You should select the weapons properly as a perfect weapon will be able to offer the proper fir support to the squad. It is a little bit complicated game where a player will have to perform the role of An American Military Sniper in 1944. However, ten missions campaigns always take place around three important engagements like the battle of the Bulge & Battle for a bridge as well. This game is using the LithTech Jupiter engine & few basic mechanics of Marine Sniper games. This game is packed with a variety of rail-style vehicle missions & players always operate without A.I. Sidekick. Few missions are also available in the game, including protecting & offering a cover fire for the friendly soldiers. The majority of the time, the choice of weapon for eradicating the enemies is Springfield MI903 Sniper Rifle, but there are some additional choices that are also available for whenever things get hairy, including grenades Thompson submachine guns & bazookas as well. World War II Sniper: Call to victory is recreating WWII battles with weather effects, popular locations, and authentic weaponry. It depends on the strategies, so you need to create effective strategies with teammates that will enhance the chances of winning the toughest battles. It is a shooter game that was released on October 12, 2004, which is available on Windows. Developers are also offering additional choices to their gamers, including grenades, bazookas, and submachine guns. A player can also make use of Springfield M1903 Sniper Rifle in the toughest battles of the game. Make sure that players are paying close attention to every part of the game.